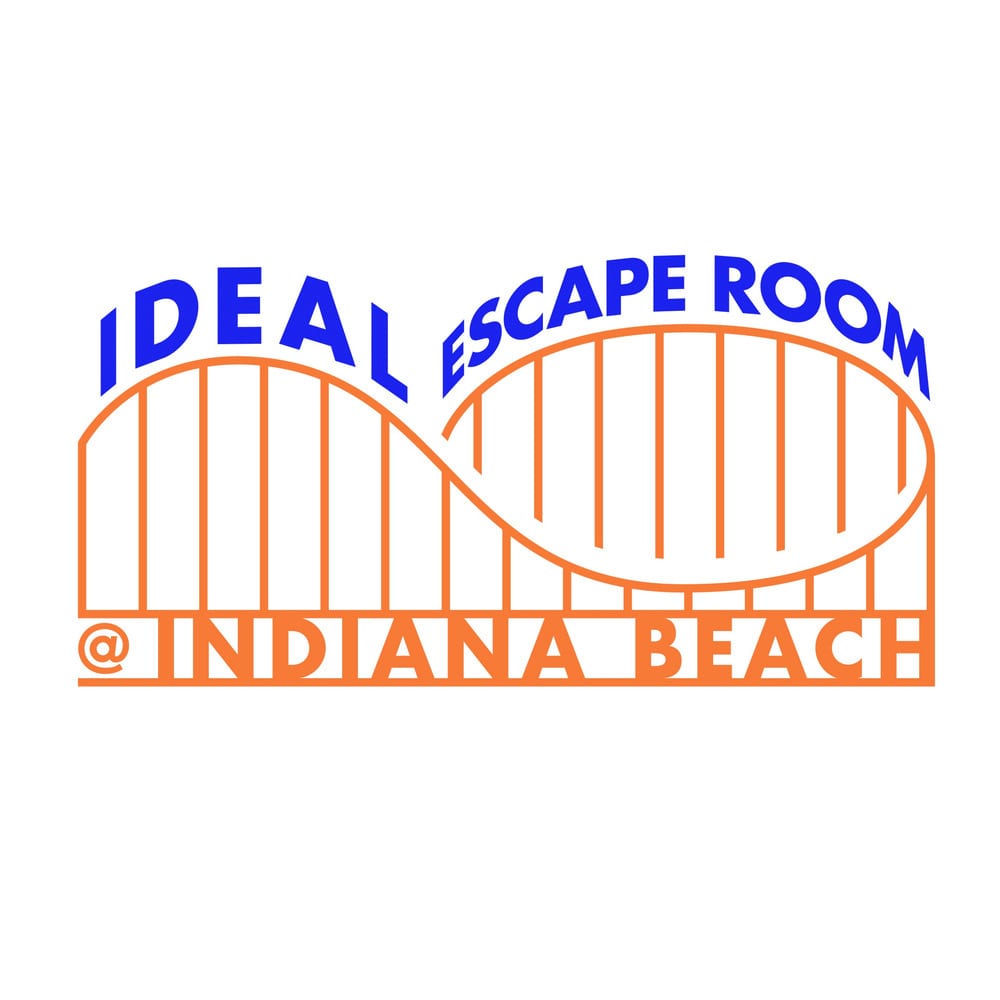 A family friendly, live interactive attraction. Players have up to 30 minutes to use the props and clues in the room along with their own wits to solve and unlock their way through the themed room to escape. With or without any helpful hints from our game masters, players are sure to have fun working their way through the mystery of the game with their team of friends or family.

LOCATION: NEXT TO GAME BARN ACROSS FROM COASTERS & ROASTERS
BOOK YOUR RESERVATIONS TODAY

Fascination is set up like a parlor with about 40 long tables. You sit at one end of the table and roll a small ball toward a 5-by-5-holed matrix on the other end. The object of the game is to continue to roll your ball until you've gotten five holes in a row, similar to bingo. You play against other people at the beach and win prizes!

LOCATION: ENTER FROM THE BOARDWALK & FROM KIDDIELAND
BUY TICKETS TO INDIANA BEACH

Top Glo II:  A water shooting race game, 2 or more players compete to be the first one to reach the top and win a prize.  Located between the log flume and funnel cake stand.

Hi Striker:  Strongman game where guest hit the base to ring the bell at the top of the tower.  Kiddy version located in same location across from the Gallery of Ghouls on the boardwalk.

Whac-a-mole:  Race game version of the classic game where moles pop up and guest score points by whacking them with a mallet.  On the boardwalk near the popcorn stand.

Long Range Basketball:  Guest win prizes by showing off their basketball skills, one made basket wins a prize.  On the boardwalk across from the popcorn stand.

Rebound:  Bounce the ball of the backboard and land in the box to win prizes.  In the same building as shoot out the star on the boardwalk.

Short Range Basketball:  Win your own basketball with a short basketball shot, winner every time option available.  Next to rebound on the boardwalk.

Gallery of Ghouls: Electronic Shooting Gallery with monster themed props next to the Haunted Castle

Gold Doubloon: Pinball Arcade with jukebox across from Dodge Em

Skeeball Arcade: Redemption and video games located under the Roof Garden next to Pronto Pup

Main Arcade: Video and redemption games available for guest without paying admission located under the Skyroom Restaurant across from the hotel lobby.

All games below are located inside the game barn across from the haunted castle and under the Cornball Express roller coaster.

Down the Clown:  Throw the ball to knock down the clown and win prizes.

Water Blast:  Water shooting race game, 2 or more players compete to be the first one to reach the top and win a prize.(Similar to Top Glo II)

Goblet Toss: Toss a ball into a field of colored circles and win prizes.  Trays of balls available for guest to share with groups.

Gun Ball:  Shoot a wiffle ball with a spring loaded gun to knock down cups and win a prize.

Kentucky Derby:  Roll the ball into colored circles to move your horse down the track and race against other guest for prizes.

Ladder Climb: Show off your skill and balance by trying to climb a ladder and get both feet on the colored rung to win prizes.

Lean and Toss:  Knock 3 cups off the back of the rack to win prizes.

Pluck a Duck:  Pick a duck and win prizes.  Appropriate for all ages.

Ring Toss:  Toss rings and try to land one on top of the bottle.

Tub Toss:  Toss the ball and land it into the tub to win prizes. 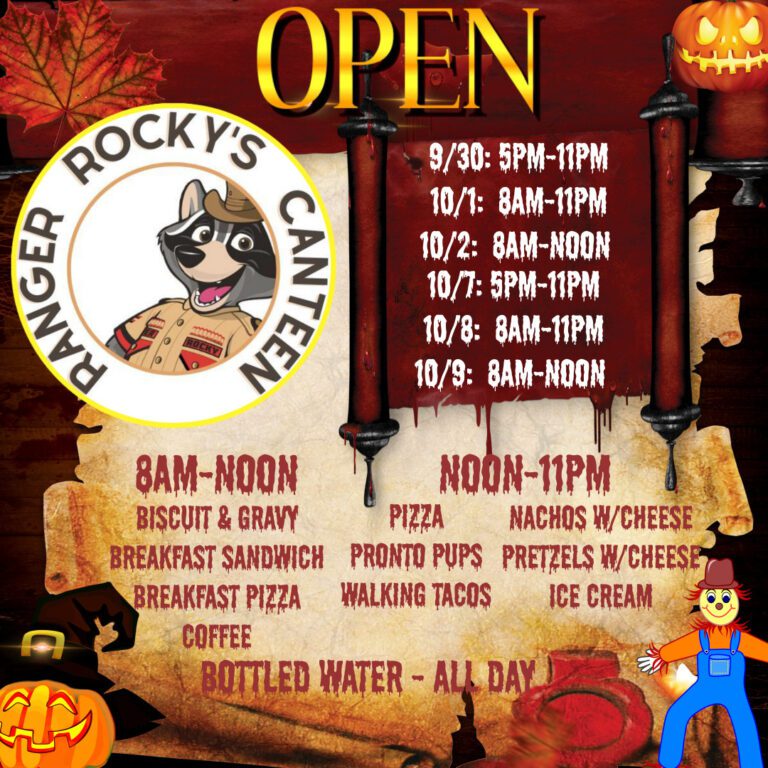 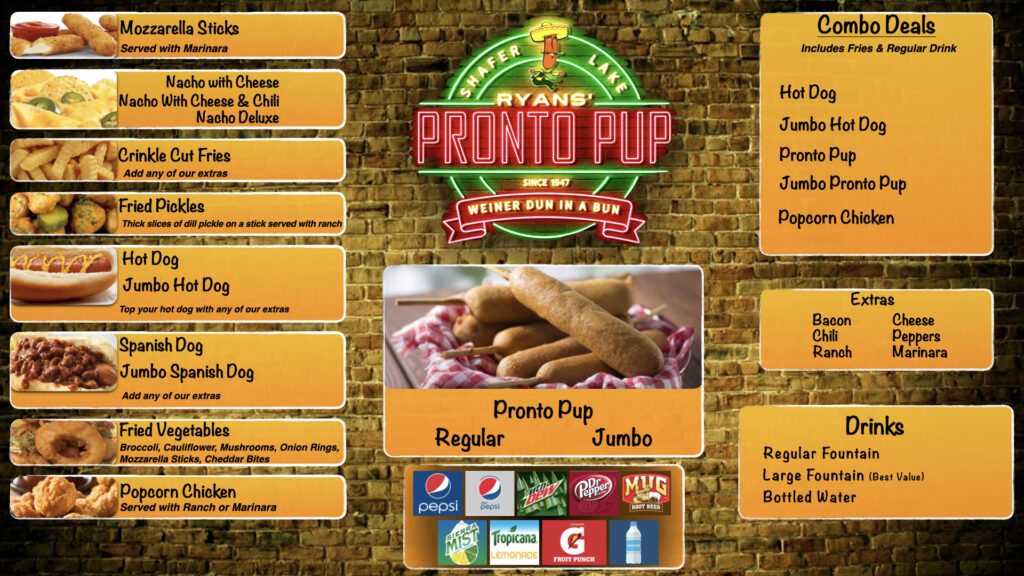 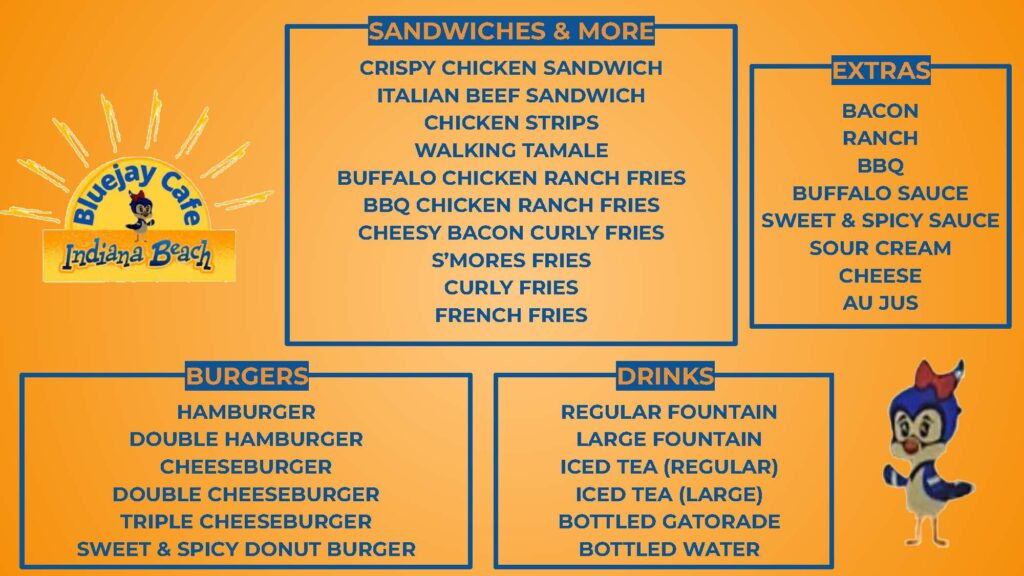 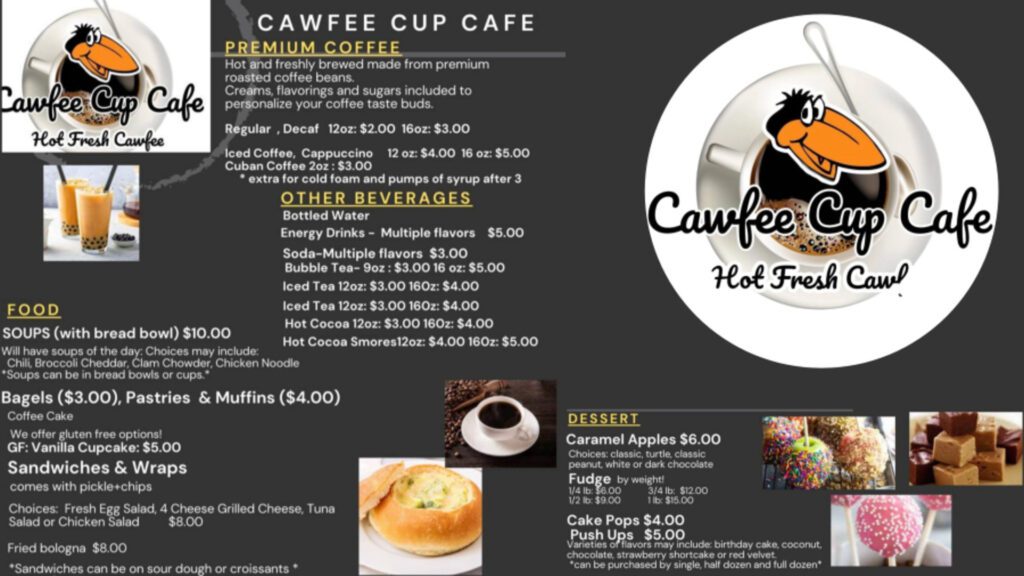 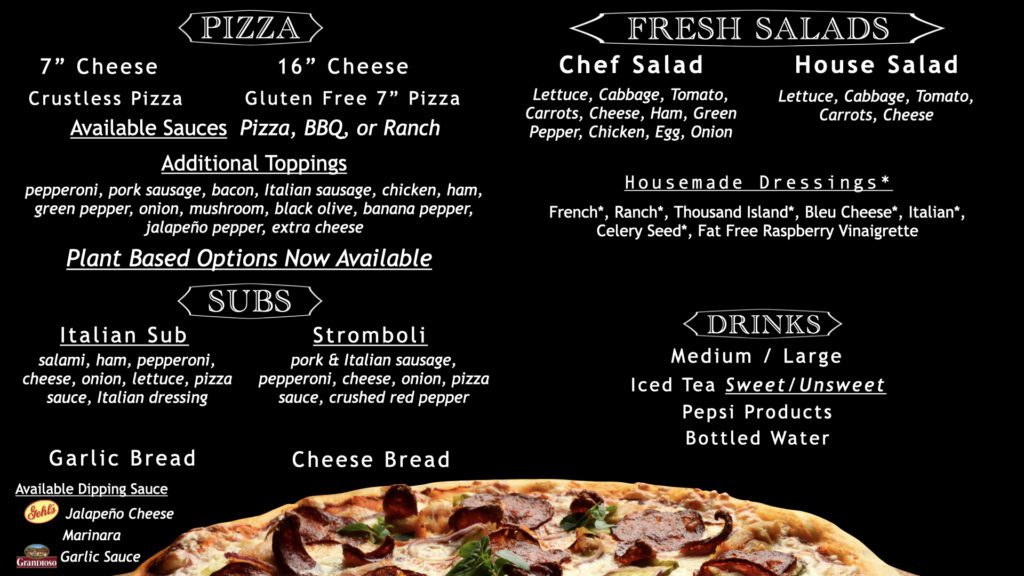